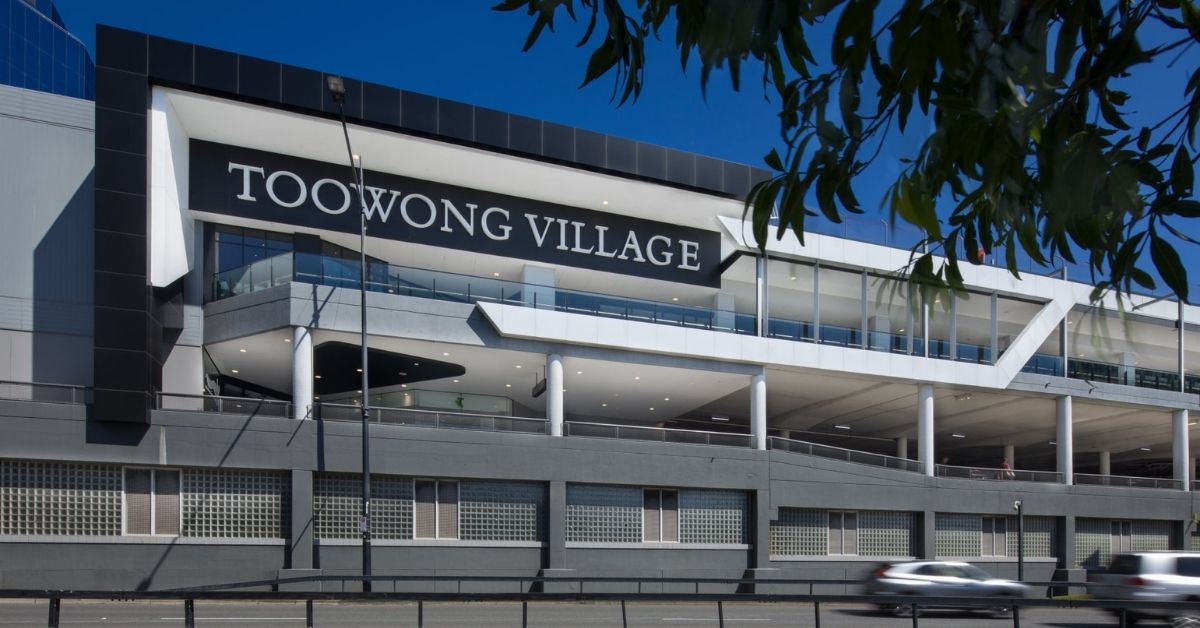 Good news for shoppers of Toowong Village! The replacement of the old travelators are now halfway through completion as Stage Two of the basement upgrades has begun.

Work on the second stage has been underway since 7 April 2021 with the full replacement of travelators 2 and 3 found at the centre’s first and second basement levels.

Earlier, customers at Toowong Village were disrupted by the first stage of basement upgrades, which actually commenced in February 2021, as it cut off access from the parking to the ground floor level. Unfortunately, the Basement 2 carpark area has been temporarily closed as well.

Frequent visitors on the site, especially the elderly, said they will not be going to the stores whilst this facility cannot be used. The operators of Toowong Village explained that they had to replace the travelators as it was almost at the end of its lifecycle. The facility was never replaced since the building opened in 1986.

“The best place to park is the multi-deck carpark, as centre access has remained unchanged,” the shopping cente operators said. “We do understand the inconvenience caused by these works, but wish to assure you the new equipment will improve reliability and efficiency in the future.”

The centre has also offered concierge services and weekday parking validations for the temporary parking space at the ground level near Fruity Capers.

Toowong Village’s basement upgrades are expected to finish in June 2021.