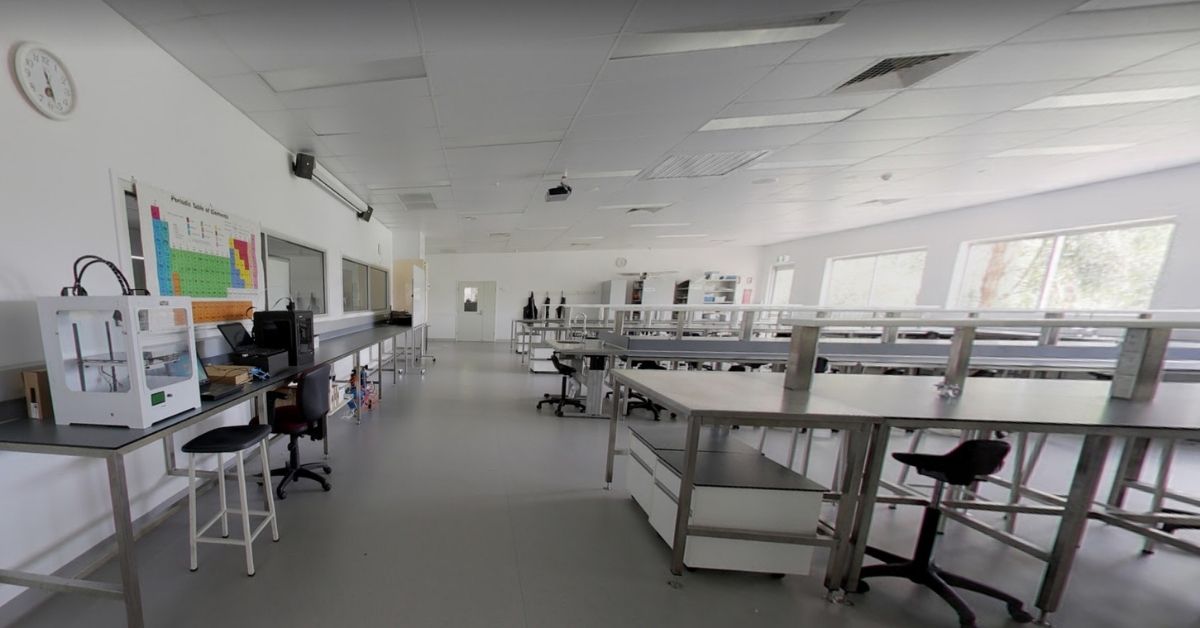 Parents of students attending Queensland Academy for Science (QASMT) in Toowong do not support the proposal to merge with and move the school to Coorparoo Secondary College, amidst the search for an ideal location to build a new primary school in Brisbane’s west.

Education Queensland is considering this option for its space versus the student population. If QASMT moves to Coorparoo, the Toowong site would be refitted and redeveloped to accommodate the new primary school. Some 1,500 students in QASMT whilst fewer than 400 students in Coorparoo Secondary College will be affected by this merger.

But QASMT P and C President Winand D’Souza said in the radio program 4BC said that they “want to keep it where it is” as the move and merger will not be beneficial to most of the students.

Mr D’Souza said that the State Government has just spent $33 million of ratepayers’ money on QASMT’s expansion and upgrades with top-notch and state-of-the-art science and math facilities. The improvements have sealed the school’s reputation as the “STEM flagship state school specifically for high performing Queensland students.”

“It is important not to disrupt what we’re trying to do [for the kids] by keeping the school where it is.”

Following the community meeting on 15 March 2021, Education Queensland representative Helen Kenworthy reiterated the need for a new primary school in the westside to address the overcapacity in Indooroopilly State School and Ironside State School. However, the parents said QASMT will not be a good location for families with kids going to these two schools.

This isn’t the first instance QASMT’s move and the merger has been brought to the table. A councillor also suggested merging the school with the University of Queensland but the parents held their ground and insisted that the STEM-focused school has to remain in Toowong.

There were also suggestions to build the school at the former Toowong Bowls Club on Gailey Road in Taringa but Ms Kenworthy said there could be some restrictions on the use of the land as it was a gift to the community from the Perrin family.

Meanwhile, Mr D’Souza opened a signature campaign addressing the parliament to retain QASMT in its current location. The petition has drawn over 3,500 signatures as of press time and will remain open until 18 April 2021.