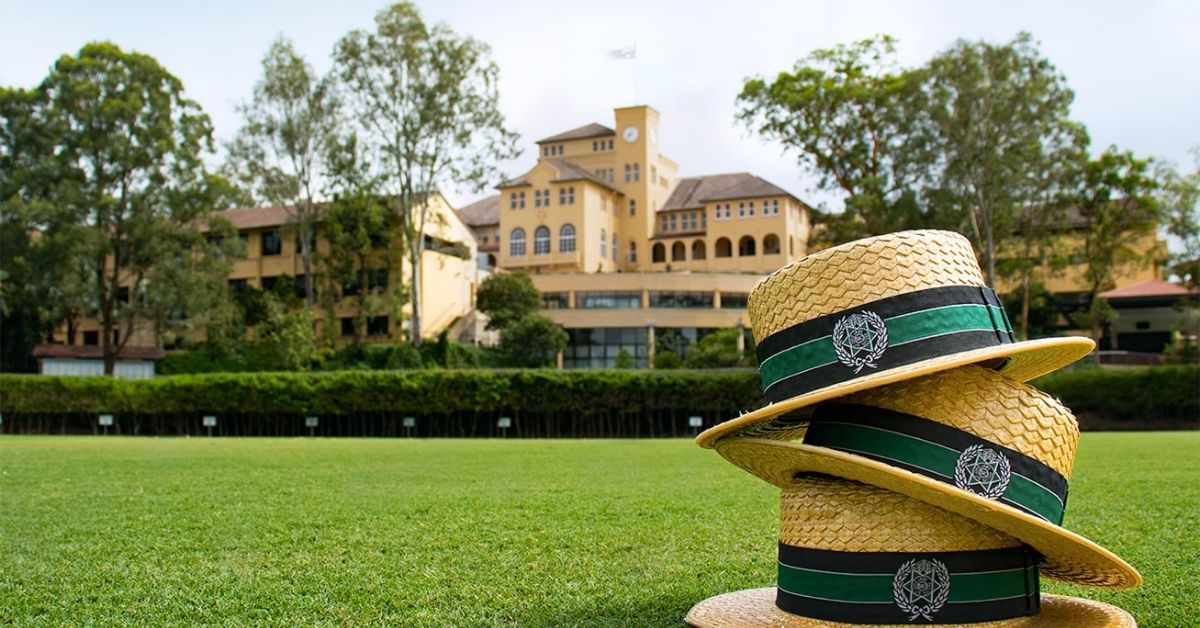 The pandemic has had nearly half of schools across the country holding back on school fees increase for this year’s term but some private schools in Queensland, including Brisbane Boys College in Toowong, have increased tuition by up to three percent.

Read: First ATAR Results: Nearly Half of the Students at 2 Toowong Schools Achieved Above 90

EdStart’s 2021 National School Fees Report showed that 40 percent of schools in Australia had no fees increase for the incoming term, whilst the nation’s general increase average dropped from 2.83 percent in 2020 to 1.05 percent this year.

The average increase in Queensland was at 1.19 percent, down from last year’s 1.87 percent.

Top 10 Most Expensive Schools in Queensland

EdStart CEO Jack Stevens said this trend was unusual as the standard was to increase fees annually. However, many institutions have acknowledged the realities of household budgets taking a hit due to the current public health crisis.

To get by and manage cash flow, parents have been enrolling in payment plans.

Brisbane Boys College, for instance, has a specific scheme for paying school fees weekly or fortnight whilst companies like EdStart have provided loans for tuition so parents won’t have to take on a mortgage or apply for a personal loan.

But Mr Stevens also said that flat fees will not be sustainable long-term as schools are driven to add staffing and administration or spend on maintenance and acquisition of the facilities. He projects that the majority of schools will go back to increasing fees by 2022.