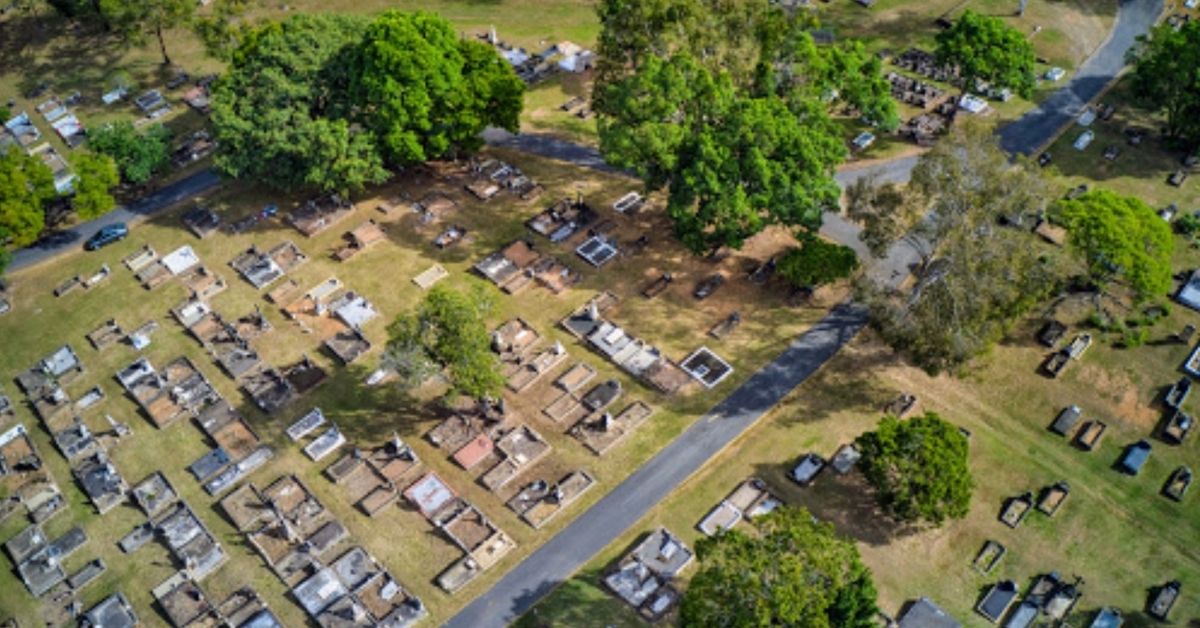 Just days after speculation broke out that the Toowong Cemetery tours conducted by Friends of South Brisbane Cemetery (FOSBC) could be shut down, Council issued permission to let the group continue “on the same basis they have been” for years.

The president of the FOSBC, Tracey Olivieri, received the good news in a statement from Brisbane’s Lord Mayor Adrian Schrinner and Councillor Vicki Howard, which was released during a live radio interview on Breakfast on ABC.

There’s quite nothing like a Toowong Cemetery tour from the FOSBC to learn about the suburb’s past in the most unconventional way, especially the lives of the people who used to be part of the community.

“Our motto has always been, ‘They may be gone but certainly not forgotten,’ and we wanna keep telling their stories,” Ms Olivieri said.

But in a post on Facebook a few days before receiving the good news, Ms Olivieri was informed by a Council staff that they can’t do their monthly tours anymore.

“[The staff] have been told that there is a ‘sufficient number’ of tours there. We ran the only real history night tour at Toowong, once a month, while on the other hand there are 8-9 ‘ghost tours’ run there each month by a private business. We do not know who initiated this move to stop our tours,” the post stated.

FOSCB’s visits to gravestones are not-for-profit and definitely not for just the thrill of it. It’s also a chance to learn about the landscaping, architecture or restoration of the gravesites, with a lot of well-researched factual history added to the mix.

Read: Did You Know that the Toowong Cemetery is the Largest Cemetery in Queensland?

“Our mission is to help people better appreciate historical cemeteries, and hopefully get you more involved in looking after them,” the group’s statement said. “The tours are designed for people who (a) love to hear about real, fact-based history, and (b) want to safely visit a cemetery at night. There is a demand for this kind of tour.”

“To everyone who wrote to Council, or showed their support here, we can’t thank you enough. The people of Brisbane want our type of history tours and you helped save the tours. We love you all! Thanks also to Brisbane City Council for this decision, we really did believe that you’d listen to reasoned argument.”