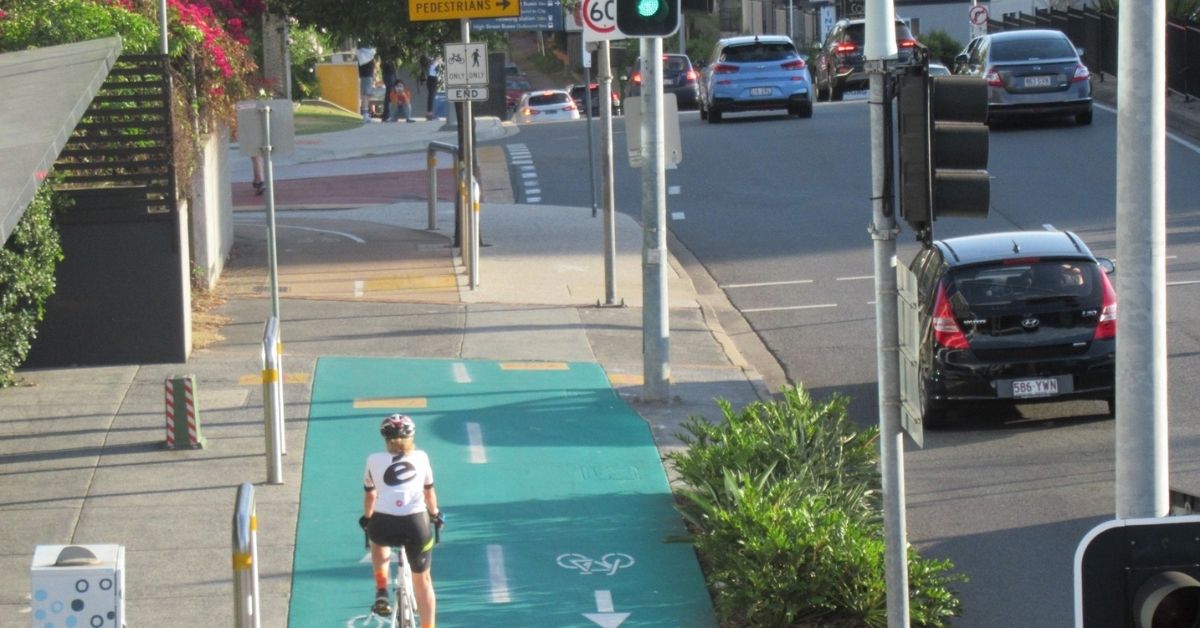 Heads up for cyclists! Queensland Urban Utilities (QUU) has been preparing for the upgrade of the water main on Archer Street and the Bicentennial Bikeway between Sylvan Road and High Street. These upgrades will impact a lot of Toowong bike lane cyclists accessing Coronation Drive.

Some of the water pipes directly below the bikeway will need replacement so temporary bike lane closures will be enforced. The closures, however, won’t begin until November, according to the QUU.

Cr James Mackay informed the public of the forthcoming bike lane changes in a video post on Facebook.

“QUU emailed me to say works would begin Monday 19 October. QUU has said today the works on the bikeway will not commence until early November,” Mr. Mackay said. “I am meeting onsite with QUU to discuss the bikeway closure and the options. QUU has confirmed it will contact cycling groups before the closure, outlining detours, and so on.”

The bike lane closures will be active for two weeks but the QUU prepared a detour plan for cyclists.

For additional details about the Toowong bike lane detour and this water main upgrade, residents may phone 1300 13 13 38.