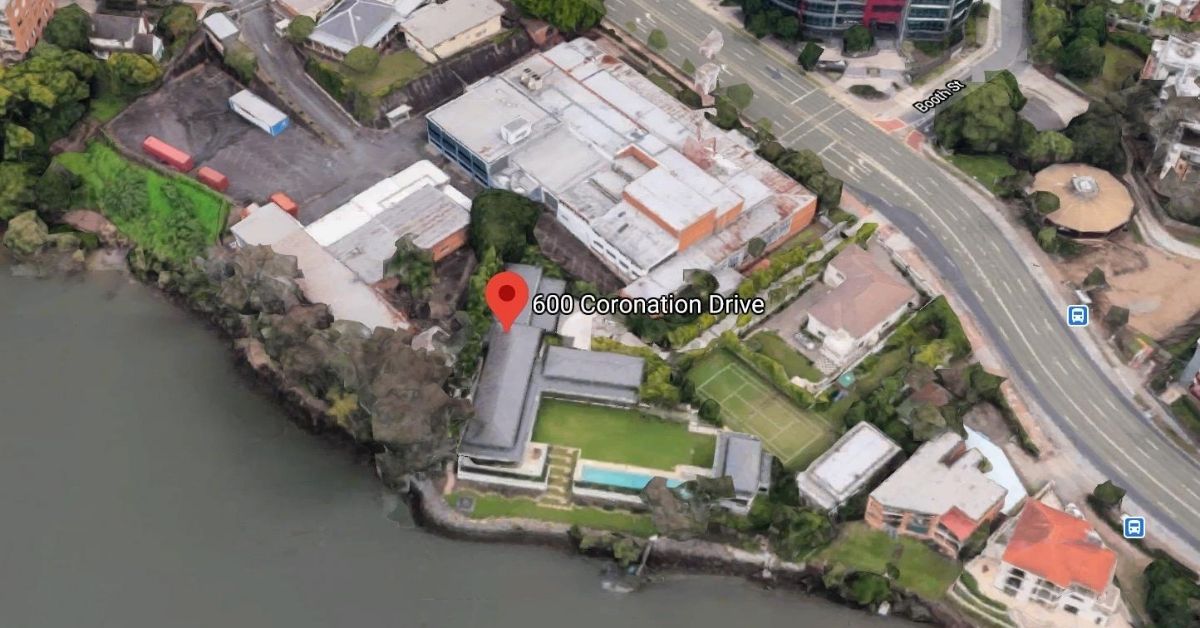 A petition seeking to buy back the old ABC site on Coronation Drive and turn it into a public park is gaining numbers following news that Sunland Group plans to sell the 1.5-hectare site. Local Greens MP Michael Berkman, who has been seeking to build a public park in the abandoned property for years, launched the petition and renewed his calls for the Government to give Toowong its green space.

Sunland Group bought the old ABC site in 2013, years after it has been sitting idle. However, its development plans failed to take off after a back and forth in court until the Supreme Court rejected its three-tower proposal in 2018.

“This 15,000m2 riverfront site should never have been privatised by the former federal Labor government. It has sat empty and derelict for almost 15 years, and now the private developer owner Sunland is putting the site up for sale,” Mr Berkman wrote in his petition, which has since logged nearly 1,500 signatures within 24 hours. “This beautiful riverfront land should be a publicly owned community space, with things we can all enjoy like a park, a public pool, gardens, a community centre and more.”

“This is a golden opportunity: the developer is clearly trying to offload this land during the COVID-19 downturn, so the government could either buy it for a good price now or let it sit empty for years while the new owner waits for better market conditions,” Mr Berkman said in a statement. “Right now this land is sitting vacant and derelict while locals cry out for more public green space to offset growth, with a major 25-story development planned for the former Woolworths site up the road, and the Toowong-West End green bridge proposed to land at exactly this site.”

Read: Proposal to Turn Former ABC Site into Public Park Gets a Boost

To increase public awareness and encourage more people to sign the petition, Mr Berkman posted a photo of the Toowong Swimming Pool from the 1960s. The pool was publicly funded and built in 1909 but the Council sold the property in 2001.

“Nowadays there would be hundreds of private pools within a few kilometres of this spot, but most people don’t have access to a place to swim locally,” he said on Facebook. “I think it’s time for a public pool for Toowong and the west side, and the old ABC site would be a perfect location.”

Mr Berkman also did a survey among Toowong residents in 2019 and learned that 88 percent want the old ABC site to be a “publicly owned riverside park with things we can all enjoy, like a pool, gardens, a dance hall or a new community centre.”

“This should be a non-partisan issue,” the MP reiterated. “So the local community and I are asking Labor and LNP representatives to work together to return this land into public hands.”