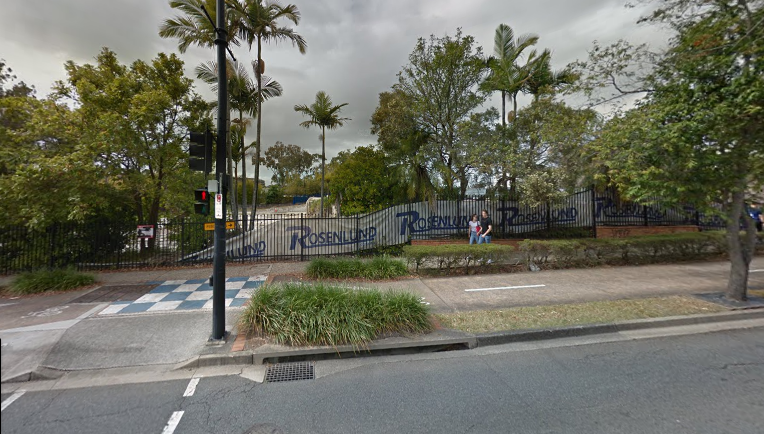 Since the Sunland Group abandoned its plans to build the touted ‘Champagne Flute’ development the former ABC Brisbane headquarters in Toowong, talks of turning it into a park have been reignited.

There have been suggestions to turn it into a public park with community facilities like gardens and barbecues, but to make this a reality, Brisbane City Council would have to buy back the land.

Deputy Mayor Krista Adams confirmed that the Council is interested in purchasing a portion of the lot at 600 Coronation Drive. This statement came after Greens MPs initiated a survey asking residents what they what to see happen at the former ABC site.

The survey by Greens MP Michael Berkman and Councillor for The Gabba Jonathan Sri revealed that most of the respondents are looking forward to seeing a public garden on the site.

Almost 2,500 people participated in the survey and more than 100 local residents came to the community forum to share their ideas.

When asked what else they would like to see with the public space, locals suggest a spot to have a picnic, barbecues, a space to throw a frisbee, or a public pool.

“This area of Brisbane is becoming incredibly high density and multicultural, and backyards are increasingly either non-existent or tiny for most people. How amazing it would be to have community food gardens, especially giving people from other cultures the chance to grow traditional food plants and share this knowledge with the community,” one resident shared.

Other suggestions include incorporating a few cafes and restaurants, public art space, or a space for outdoor performances.

“We’ll especially be looking out for funding to buy back the ABC site and land a walking and cycling bridge to West End at that location,” Mr Berkman said through a Facebook post.