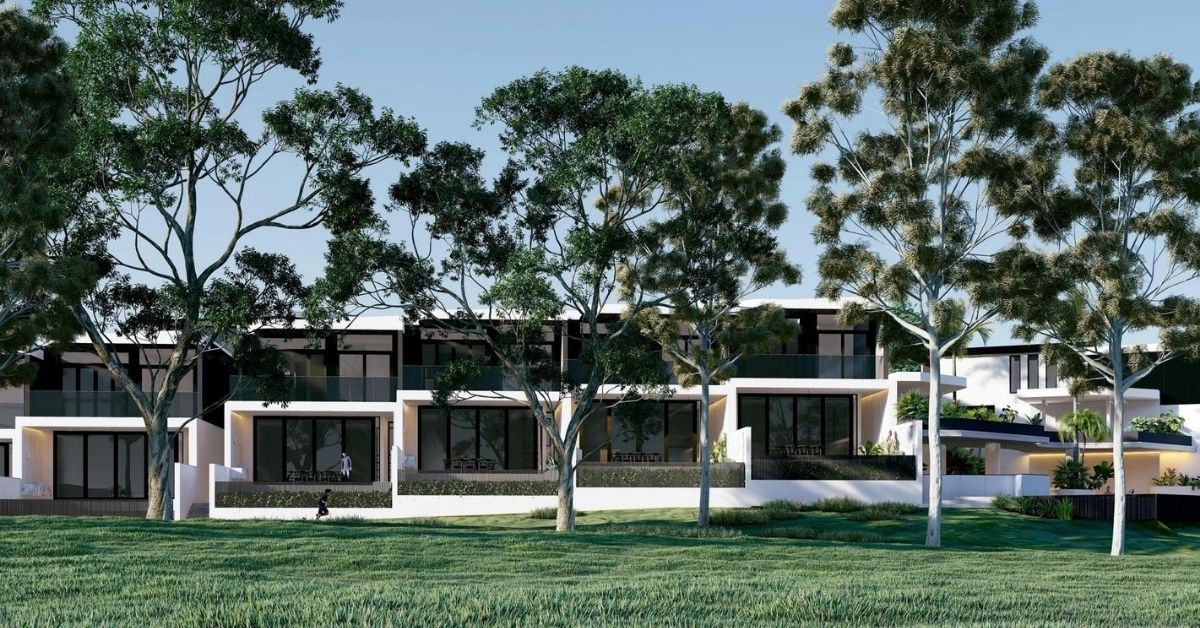 Brisbane Boys’ College (BBC) plans to sell a section of its land on Union St for a townhouse development consisting of 24 units but residents are opposing the plan mainly because it will increase traffic problems in a school area.

BBC, managed and owned by the Presbyterian and Methodist Schools Association (PMSA), was supposed to enter into a contract with the developer, Feltham Property Group, to turn 0.8ha of land into a housing complex. The development, however, hit a road bump after the Council required easement and access roads, particularly near the school’s tennis courts.

PMSA, through its chairman and architect Greg Adsett, however, said that the easement is not needed and the said area at the back of the school won’t impact the school’s activities, including traffic.

But traffic has been a major issue on Union St since the beginning of this year, according to the residents. They enumerated some of the causes of traffic in their submission to the Council:

“Local traffic in the street sees the amount of houses, unit blocks, units and duplex in Union Street alone.”

Headmaster Paul Brown said that the land for the development is a school surplus and its sale received approval from the Council. Mr Brown added that the townhouse development, dubbed Oakman Residences, is closer to Oakman Park than the school. Selling the land would help fund the college’s planned developments.

Feltham Property Group plans to build six apartments and 17 townhouses, as well as maintain the Kaieta house, built in the 1890s. Kaieta is currently the residence of the school’s headmaster, which will be refurbished and incorporated in the development.

“KAIETA is a historic Brisbane home. I restored it from a semi-derelict state in 1978. My family occupied it until I sold it to Brisbane Boys’ College,” Dr John Thynne Drewe said.  “Their care of it since then has been a disgrace. I would be of the opinion that the PMSA should be required to restore it to a standard befitting such a historic part of Toowong and not be moved and concealed by townhouse clutter. Imagine the traffic access to Moggill Rd if that occurs.”