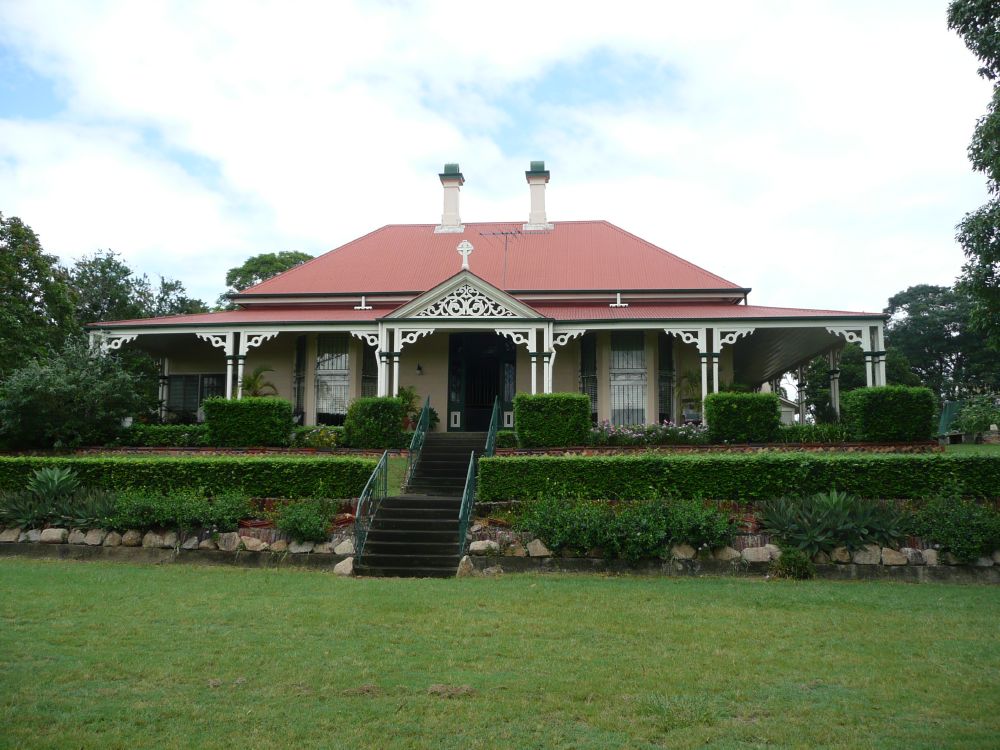 Brisbane’s Planning & Environment Court has ruled that the grounds of Goldicott House, located at 65 Grove Crescent in Toowong, cannot be rezoned or subdivided for development.

This has thwarted development plans for the property, in the latest update on a saga that has seen residents and heritage experts voice their protests over the past several years since the property was sold in 2017.

BCC and Residents Objected to Development

In 2019, Brisbane City Council’s City Planning Committee recommended disapproval of the application for subdivision of the 12,340-sqm heritage-listed property.

At the time, City Planning Chairman Councillor Matthew Bourke also cited the developer’s failure to meet the Council’s strict criteria for a use of a Local Heritage Place as the reason for the rejection of the application.

A total of 123 community submissions from locals were considered in the BCC’s decision. “During its assessment, Council considered 123 submissions, including a submission from the National Trust, outlining concerns about heritage implications,” Cr Bourke said.

Residents’ submissions expressed concerns and opposition to the application citing environmental impact and worsening of traffic congestion, including the potential traffic danger to children of the nearby schools.

Concerns were also raised over plans to subdivide the property, with heritage experts calling for the protection of cultural heritage buildings such as Goldicott House.

In 1903, Goldicott was renamed Mount St Mary’s Convent after Sisters of Mercy purchased the property. In 1998, Goldicott was listed in the Queensland Heritage Register.