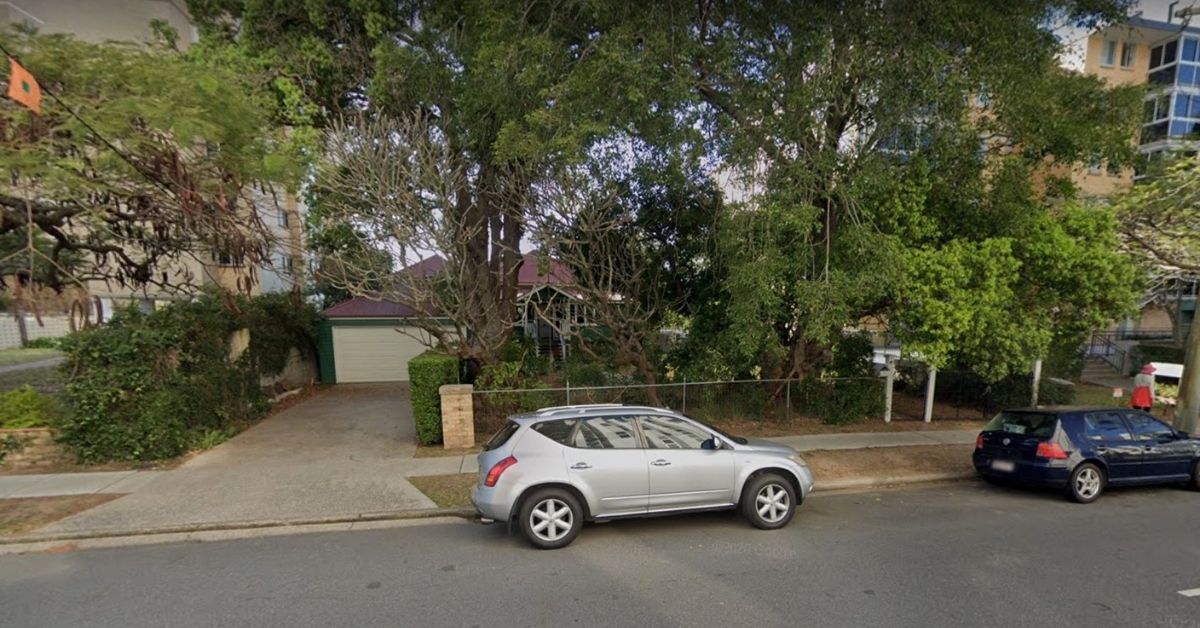 The Dell, one of the last few historical houses by the riverfront in Toowong, will soon move to a new site after years of contemplation on how best to protect its heritage merits. The pre-1911 house along Glenn Road, which has been with the Sapsford family for generations, is now in a high-density residential zone, nudging the owner, Ruth Sapsford, to consider the relocation.

Ms Sapsford, who is part of the Toowong and District Historical Society, has been in talks with Brisbane City Council for some time about moving her family’s homestead, which has now been wedged between two high-rise residential buildings. The move will be facilitated once all the necessary permits and approvals are obtained.

The Dell, built in 1878 on the land originally owned by Australian businessmen and politicians Robert and Benjamin Cribb, has had a number of substantial modifications over the decades so it could not qualify for an official heritage listing status, according to Freya Robertson of the Toowong Residents Group.

Specifically, extensive renovations were done on the property from the 1955 to the 1960s, as well as in 2010, thus changing most of its architectural features. However, Council has granted Ms Sapsord’s request to move the house in a suitable land she bought within Toowong. In late October 2021, a couple of large trees have been cleared and signs have been installed announcing that The Dell has been saved from demolition.

The Dell, first owned by Newman and Jane Sapsford, was constructed as a modest three-bedroom house encapsulated by a verandah on all sites. Its frontside was originally facing the river whilst the backyard was on Glenn Road.

By the late 1800s and throughout the next century, The Dell was extended with more rooms. The house endured more than a dozen of floods in its nearly 130-history.

The relocation comes as a Glenn Road and the adjoining Archer Street has had substantial gentrification in the past few years, forcing the demolition or changes to heaps of character homes in the area. In its place are townhouses, as well as low-rise and high-rise units. Nearby, the old ABC site will be developed as a two-tower residential site whilst Council is also planning to build one of five green Bridges along Archer Street.

Moving The Dell away from these developments was the most viable option for Ms Sapford, who released a book about her family home in October.

“What makes it different is that for over 130 continuous years it has been owned and occupied by different members of four generations of the one family. It has been cared for, enlarged, loved, modernised and adapted for life in the 21st century—moving from gas lighting to wifi. All the time it hoarded its records for posterity.”