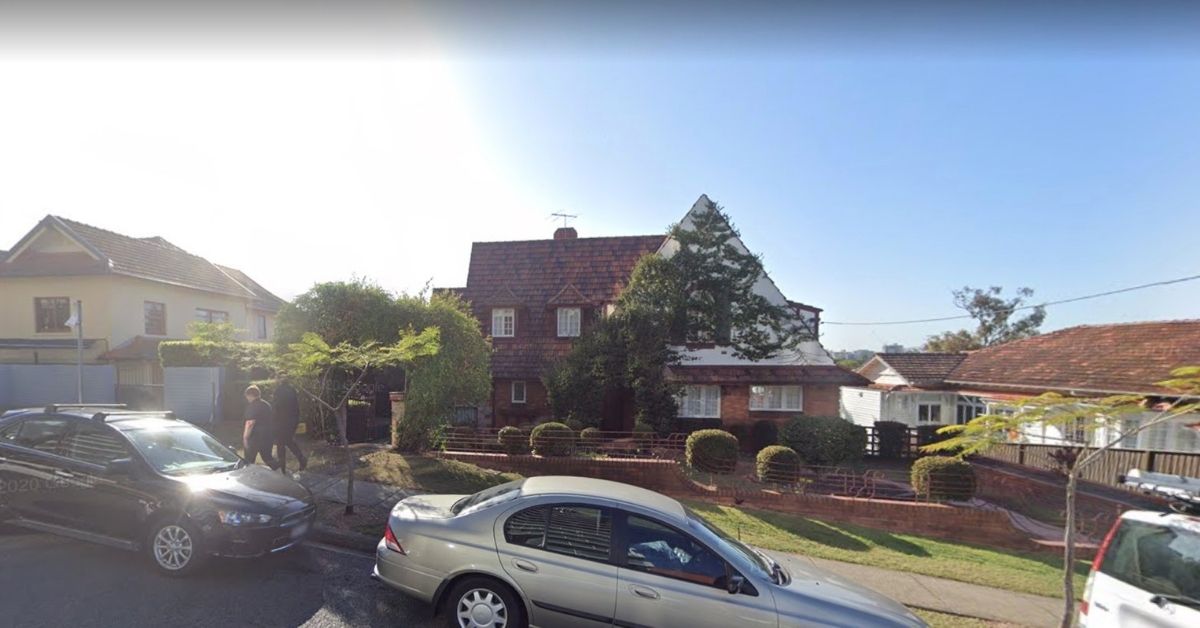 It’s the end of an era for Linden Lea, the Tudor-style historic house standing on Archer Street in Toowong, after workers with excavators proceeded to tear down its structures.

Despite community efforts to stop the demolition, workers have been breaking down parts of the house from the inside as early as Monday, 1 March 2021. On Thursday, some of the outdoor structures have been knocked down as well because the house didn’t have protection as a heritage-listed site.

An undignified end to an historic part of Brisbane. Linden Lea stood for 83 years but only lasted a few hours under the diggers onslaught. @bne_lordmayor @CrJaredCassidy @7NewsBrisbane @9NewsQueensland pic.twitter.com/adMRQFbj2s

The six-bedroom house with servants’ quarters boasted of a river frontage and a massive Moreton Bay fig in the backyard. The front section on Archer street had a lovely garden and sat next to other interwar homes. Every feature added to the character of the property.

But Linden Lea was sold to the current owners in 2013. In 2017, they filed a demolition application with Brisbane City Council, which was rejected. Two years after the rejection, the owners won the appeal with the Planning and Environment Court. Among the reasons for overturning Council’s decision was that the house isn’t located in a character residential zone.

In a last-ditch effort, neighbours filed a heritage-listing application on 10 Feb 2021, citing that Linden Lea has rare architecture and it used to be home to a family with lasting links to Brisbane.

Minister for the Environment Megahan Scanlon MP said that Linden Lea’s heritage application “may likely satisfy the cultural heritage criteria” but she also told the Toowong Residents Group that demolition can proceed, as authorised by a court order. There has been no stop-work order from her office.

Meanwhile, the owner’s development application for the new building to replace this Tudor-style house is still pending with Council.