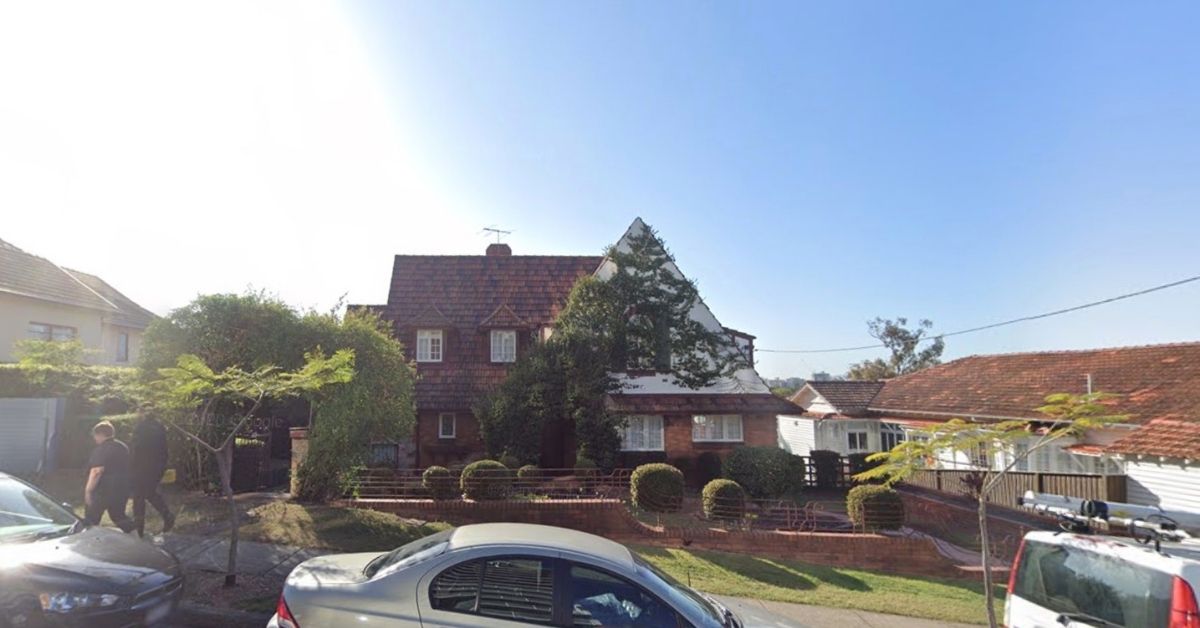 Losing Linden Lea still leaves a sore spot among the residents of Archer Street in Toowong but there’s more local outrage about this controversial inner west site as a new development plan reveals what’s going to replace one of the last Tudor-style homes in Brisbane.

The developer said that the proposed structure goes in line with the Auchenflower-Toowong Neighbourhood Plan and has been designed and reconfigured to be consistent with the streetscape.

The modern boxed units appear to have six levels — basement, lower ground floor, actual ground floor, level one, level two and rooftop — to accommodate four apartment units. On the other hand, the front side takes up the space that used to be a garden.

However, locals and heritage lovers alike object to the development, describing the planned new building as “worlds apart” from the majestic character house. They wonder how the modern house could be assimilated with the rows of character houses on Archer Street.

Further issues were raised following a meeting with the owner, Mr Stephen Klinkert, and the architect of the apartment unit. The neighbours informed them that the construction could impact the stability of the pre-war houses next to it given the bulk and the proximity of the building to the other structures.

Neighbours failed to save Linden Lea from demolition in March 2021 amidst a last-minute bid to list the house as a heritage site. However, the Queensland Heritage Act did not have authority over the development and could not issue a stop-order.

Linden Lea’s owners filed for full demolition in 2017 and Brisbane City Council rejected the application. They submitted an appeal with the Planning and Environment Court, which overturned Council’s decision in 2019.

The development application is still undergoing review as of press time. The Toowong community is hoping that all issues will be considered prior to the approval.