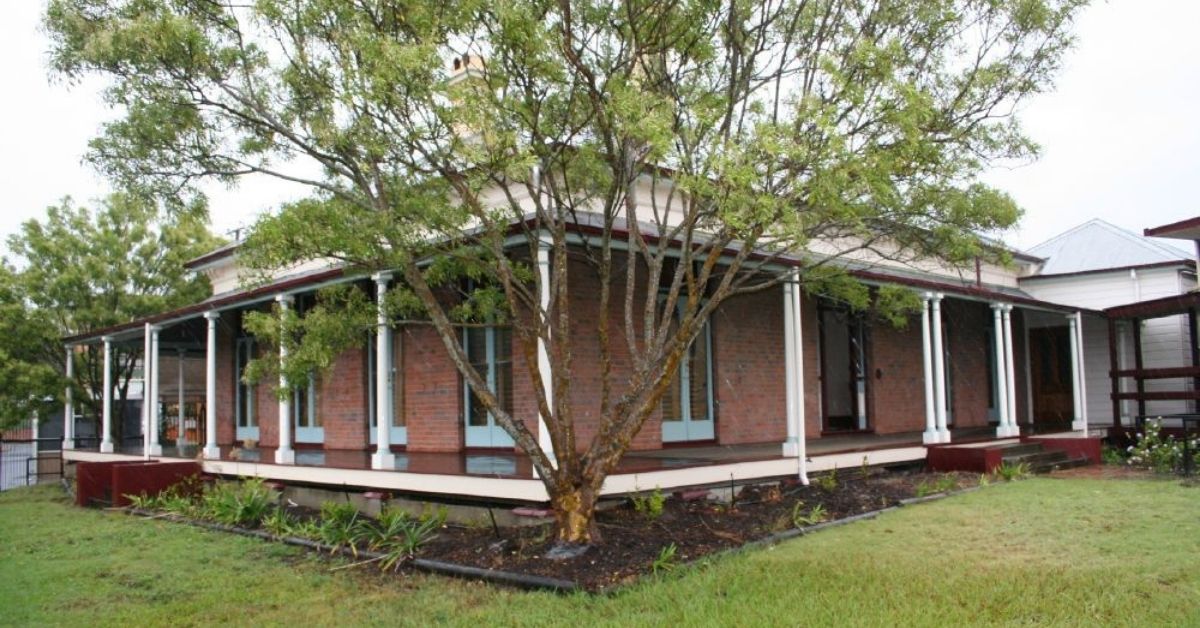 Once the exclusive site for many social gatherings in Brisbane — including a party for Edward, the Prince of Wales, in the 1920s — the heritage-listed Middenbury House may be set for a revival as a public venue for recreation or dining, or even with residential towers on the property.

The heritage-listed house will be reused and re-established, alongside plans to build three 15-storey residential towers on the property.  Though the decision on its final use has not been finalised, ideas like a cafe or bar, as well as a wellness center, have been floated during the discussions about the redevelopment.

James McGinley, the CPG Head of Residential, said that they got ideas from the local community who was receptive to their plans to turn the derelict site for public use.

Apart from the residential towers and the old house’s revival, plans for this Coronation Drive site will also include bikeways and a large parkland, which will be managed by Brisbane City Council. There will also be an area prepared for the landing site of the upcoming Toowong-West End green bridge.

Access to the house and the beautiful riverbank frontage as a social venue was withdrawn in the late 1950s when the Commonwealth of Australia bought the property for the Australian Broadcasting Corporation. Middenbury House then became part of the studio operations, while additional buildings were erected around it.

For the most part, however, the over-150-year-old house’s structure and architectural features remained intact. Its refurbishment, on the other hand, will have minimal alterations since it is a heritage-listed property.

Read: The Dell on the Move: Last of Oldest Homes in Toowong Up for Relocation

“The proposed development has been architecturally designed to merge seamlessly within the surrounding built form, through the use of a variation of materials and breaks in the façade,” the developers stated in the application. “The site primarily faces Coronation Drive, which features street tree plantings along its entire frontage as well as two large heritage-listed fig trees near the western boundary.