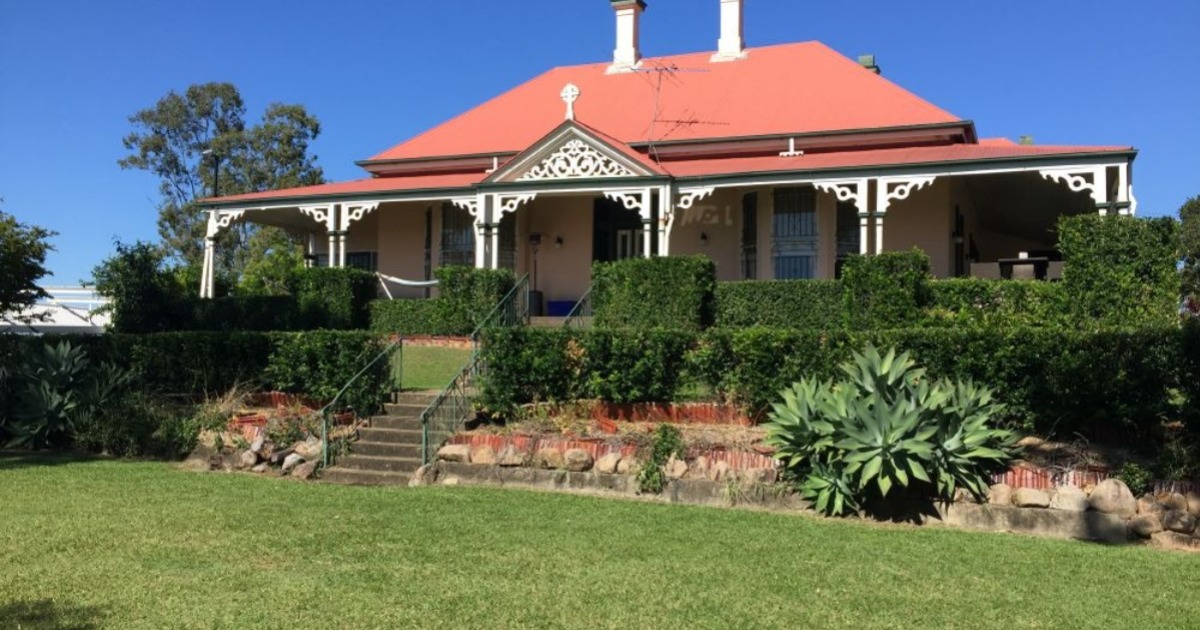 Brisbane Boys’ College and the Presbyterian Methodist Schools Association (PMSA) have finalised their acquisition of the heritage-listed Goldicott House in Toowong.

According to PMSA, the contract of sale for the 1.23ha site adjoining BBC was due to settle on 12 May 2022.

“Together, we are driven by our vision to build caring school communities, by providing world-class teaching and learning environments and create new and exciting educational precincts that inspire our students to be the best version of themselves,” PMSA stated in a media release.

Previous reports indicate that the private school in Toowong is eyeing to extend their boarding house at the site.

Pikos Group, the previous owners of the site, also announced the news on social media.

“We are pleased to announce that Pikos has sold heritage-listed Goldicott House in Toowong to Queensland private school Brisbane Boys’ College. With support from the local community, BBC are planning to retain the 1800s homestead as an education asset,” the Pikos Group has shared on a Facebook post.

The heritage-listed home has been spared from demolition twice, one in 2018 and another one just two years later after the Planning & Environment Court ruled in 2020 that it could not be rezoned and subdivided.

Goldicott House was constructed in 1885 for Brisbane engineer Charles Lambert Depree, who lived there until 1890 before returning to England.

The iconic house is recognised as the first poured concrete slab in a Queensland building. Erecting Goldicott House was a revolutionary innovation in construction at the time.

In 1903, Goldicott House was renamed Mount St Mary’s Convent after the Sisters of Mercy acquired the property.

It was listed in the Queensland Heritage Register in 1998. Goldicott House was purchased by property developers in 2017 before becoming available again recently.

Pikos Group acquired the property a few years ago for $8 million. In March 2022, the group sold it to the Brisbane Boys’ College for $17 million.