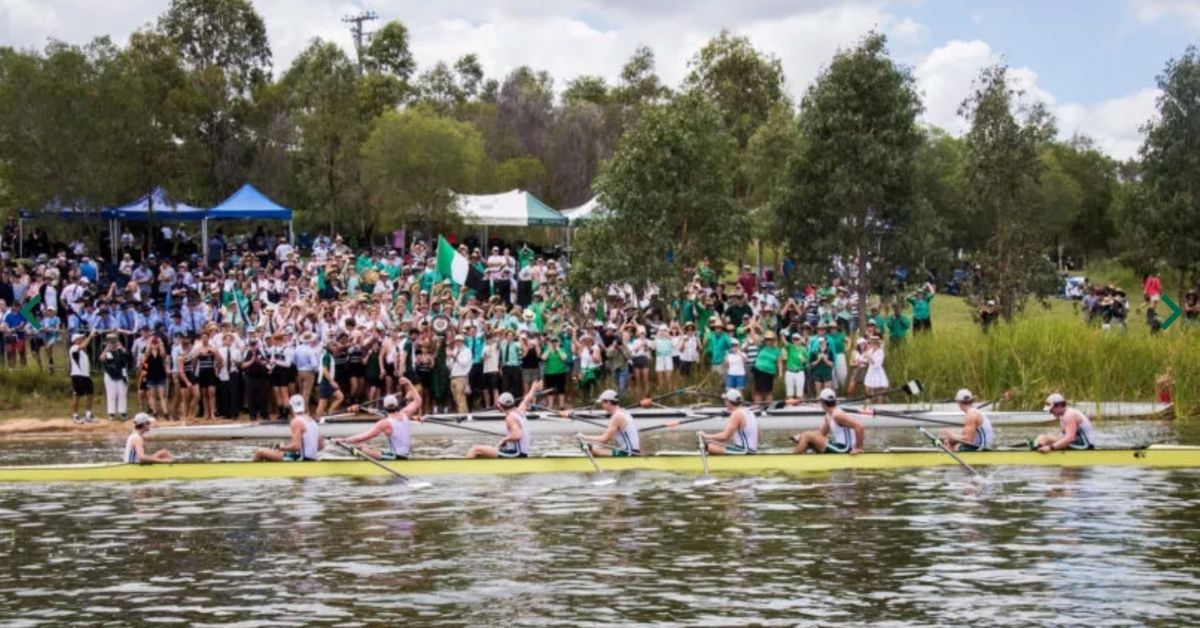 It took trust, strength and determination for Brisbane Boys’ College (BBC) in Toowong to break a 19-year-drought and emerge victorious at the Head of the River 2021 regatta.

The 10-man squad was trailing behind Churchie at 500 metres but the crew powered on, displaying their strength and teamwork to pull together.

Captain of Boats Sam Crook said that they achieved this monumental win by trusting each other.

“As we sit on the start line all hoping for victory, the unit that has the trust, the belief and that follows the process will be the one that is successful,” Sam said. “In order to achieve glory, you must do something the boat next to you is not willing to do. It is not an option to let down the man in front when the pain cave hits.”

Mark Pavone, Brisbane Boys’ College head of co-curricular said that the team shares this victory with the parents, who have sacrificed their time to drive their boys to the training, and to the community that has tireless supported them.

The school’s First VIII rowing team victory comes after BBC’s First XV Rugby and First IV Tennis teams won the 2020 GPS Rugby and Tennis Premiers. The current but outgoing principal, Mr Paul Brown, is the only principal in the school’s 119-year history to have had both rugby and rowing championships during his term of office.

Meanwhile, Churchie received the Old Boys Cup for the quality of its longstanding rowing program. Anglican Church Grammar School Deputy Headmaster Co-curricular John Frare said this was, in itself, a great achievement for the school, which has one of the largest student body participating in rowing in Queensland.