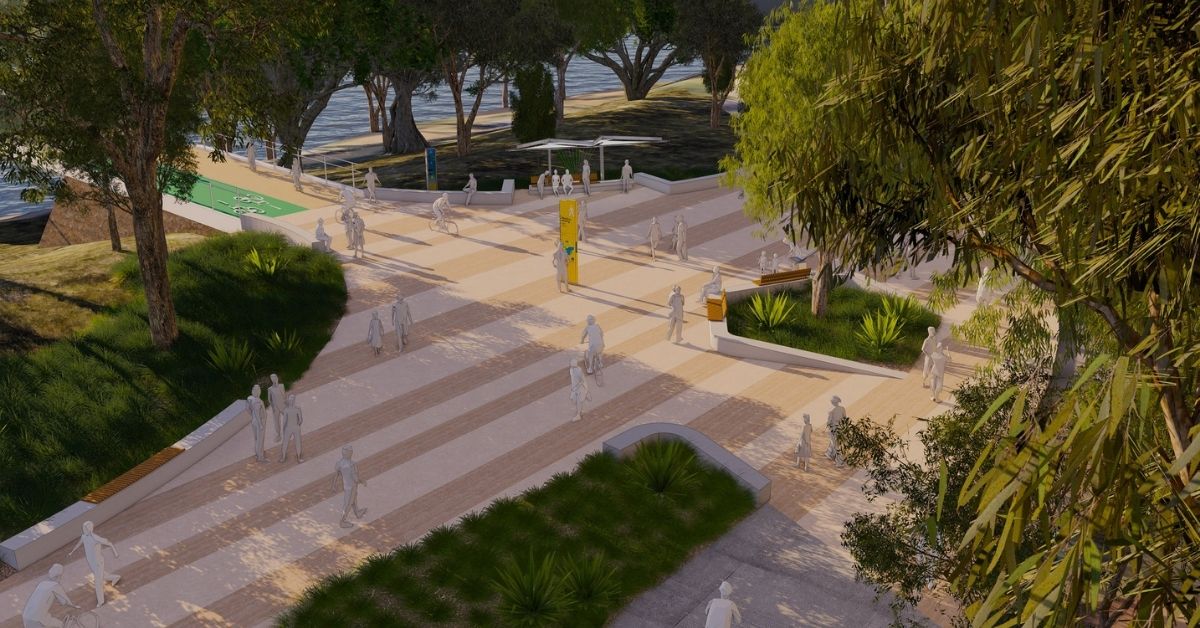 After a four-month consultation period and more than 4,000 responses from the locals, the locations of the third and fourth green bridges to link West End to Toowong and St Lucia have been confirmed.

Lord Mayor Adrian Schrinner said that the bridge from Toowong to West End will have its landing sites at the former ABC property on Coronation Drive and Forbes Street in West End. About 83 percent of the residents agreed to this proposal, whilst 64 percent supported the plan to have a green bridge at Guyatt Park in St Lucia to connect to West End’s Orleigh Park.

Mr Schrinner said that the new owners of the former ABC site, Consolidation Property Group, have been aware of the proposal, which will become part of its upcoming development plans.

Council will soon be working on a detailed business case that will carefully map out the estimates and benefits of the Toowong to West End and St Lucia to West End green bridges, including the funding and time frame for construction.

“We will now proceed to develop business cases for each of these bridges and commence detailed design work. The rise of e-mobility is illustrating just how important major infrastructure like this is to connect communities and reduce our reliance on motor vehicles,” Councillor Ryan Murphy said.

Meanwhile, Council said that the Toowong to West End green bridge will be able to cater to 3,400 trips a day in 10 years. Per the residents’ response, the Toowong site is third on the priority list after the construction of the green bridges in Kangaroo Point and Breakfast Creek. These bridges are earmarked for construction by late 2021 and should be completed in 2023.

Only the fifth bridge’s location has yet to be determined.