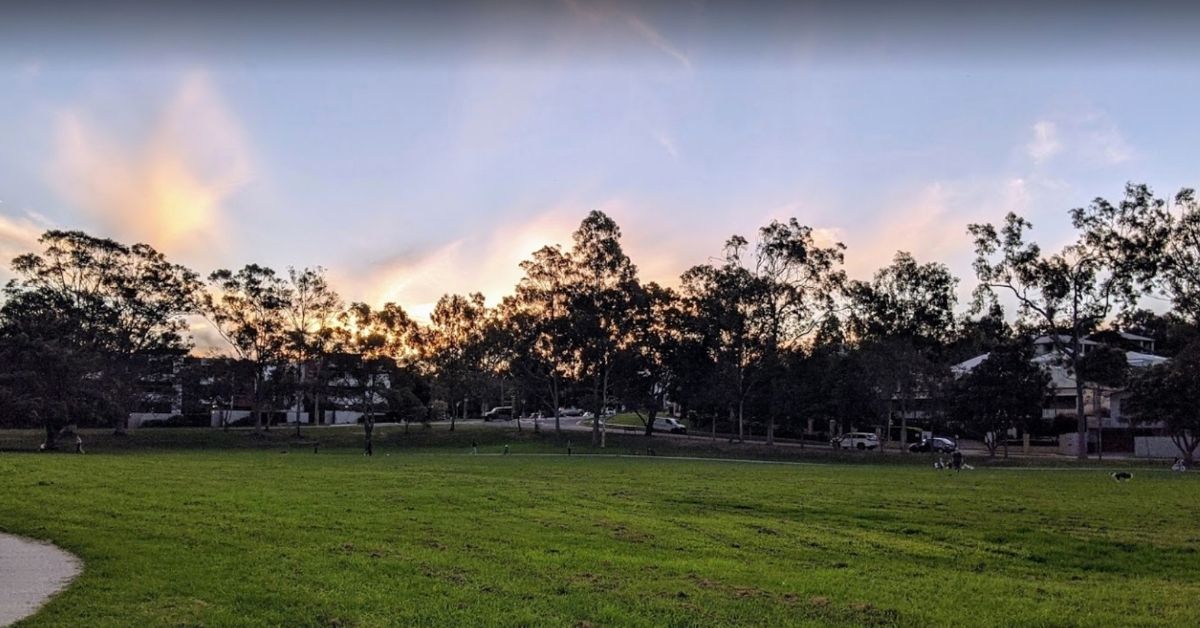 The existence of a bat colony and a sewage pump station will make Perrin Park in Toowong an unsuitable location for the planned new primary school in west Brisbane, according to residents in the area.

Locals have expressed their concerns for the site, which is one of only two choices that the Education Department has laid out in the second round of community consultations for the new west Brisbane primary school in 60 years.

Aside from the bat colony and the occasional sewage smell, Ross Anderson, the president of Toowong Harriers Athletics Club, voiced out his concerns over the potential loss of green space for the community.

The Harriers have been leasing Perrin Park from Council for sports activities for the last 40 years. Community groups, sports clubs and school clubs hire the park from them regularly for practices and events, and their bookings have been filled up until September 2021, which means that the park is quite an active space.

The land, however, has been capped and resurfaced with clay, which requires regular maintenance and would be destroyed if used as a school playground. Mr Anderson also said that Perrin Park is in a flood zone, which means it’s a high-risk site for a school unless a solid flood mitigation plan is in place.

According to Michael Berkman, Greens MP for Maiwar, the proposed new primary school will stand on Gailey Road next to the old Toowong Bowls Club and a community meeting place. There is an SES Depot on the site as well that the Council uses for “operational” purposes.

If the State Government decides on this location, instead of Indooroopilly State High School (ISHS), the SES Depot will be moved to another site, freeing up 6,000 square meters of land. Combined with the empty Toowong Bowls Club, the site will have about 16,000 square meters for the new school.

“[It will] be large enough for our new primary school, with play space included, and potentially even enough land to consider a swimming pool or other facilities that could be open to the wider public,” Mr Berman said.

Councillor James Mackay said that Council does not want the community to lose its green space or even the old Toowong Bowls Club, which is supposed to be leased for community use. However, west Brisbane badly needs a new primary school that could accommodate 900 students. There are also implications that the State Government may consider negotiating a land swap with the Council if the Toowong site is chosen.

Mr Berkmans acknowledged that there’s no ideal option for the new school’s location as both Perrin Park and ISHS have issues. However, this is an urgent demand that the community has to decide on before the target opening date of the new school in 2024.

Public consultations are still ongoing until 30 June 2021. Locals are enjoined to fill out the survey form or email BuildingFutureSchools@qed.qld.gov.au. for their feedback and suggestions.