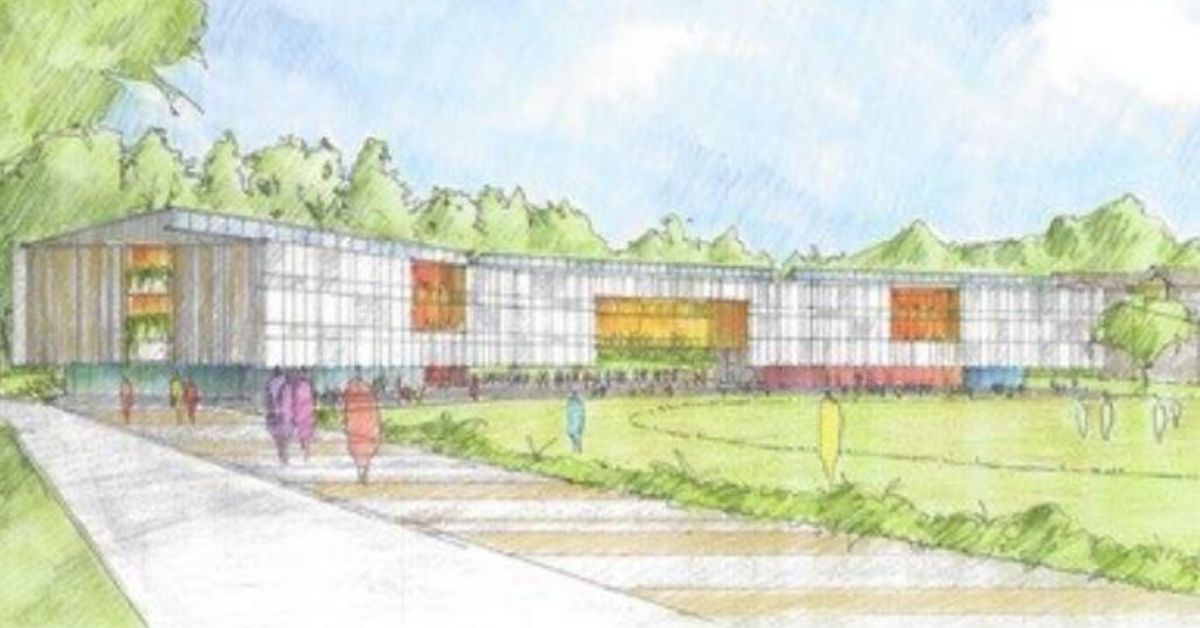 A site in Perrin Park, near the old Toowong Bowls Club, looks to be the preferred location for a new primary school in Brisbane’s west.

Following the second round of consultations in June 2021, data from the survey revealed that residents have opted for the site, specifically located on Gailey Road, instead of the initially proposed area next to the Indooroopilly State High School.

“Based on the feedback received, the Perrin Park Precinct appears to be the preferred site compared to the ISHS site, but further considerations are required,” the Department of Education updated as the site selection process will conclude by the end of 2021.

“Following site selection, there will be further opportunities for the local community to provide feedback on the project.”

Greens MP for Maiwar Michael Berkman presented the results of the month-long survey between Perrin Park and ISHS.

“The general finding that the Toowong Bowls Club site has more support is consistent with the balance of feedback I’ve been hearing for the last six months,” he said.

“While neither site is perfect, there is slightly more support for a new primary school there than at ISHS. My position has been that the State Government would need to provide a land swap to offset the loss of the community facilities at Toowong Bowls Club.”

However, some residents have raised concerns over the ecological impact around Perrin Park which has an active flying fox colony. Others also voiced their worries over the site’s flooding issues.

The State Government will have to discuss the land’s use as a school facility with Brisbane City Council, which owns the site. Acquiring private land has not been considered.

Brisbane’s new primary school in the west is slated to open in 2024 to ease the student overpopulation in Indooroopilly State School and Ironside.