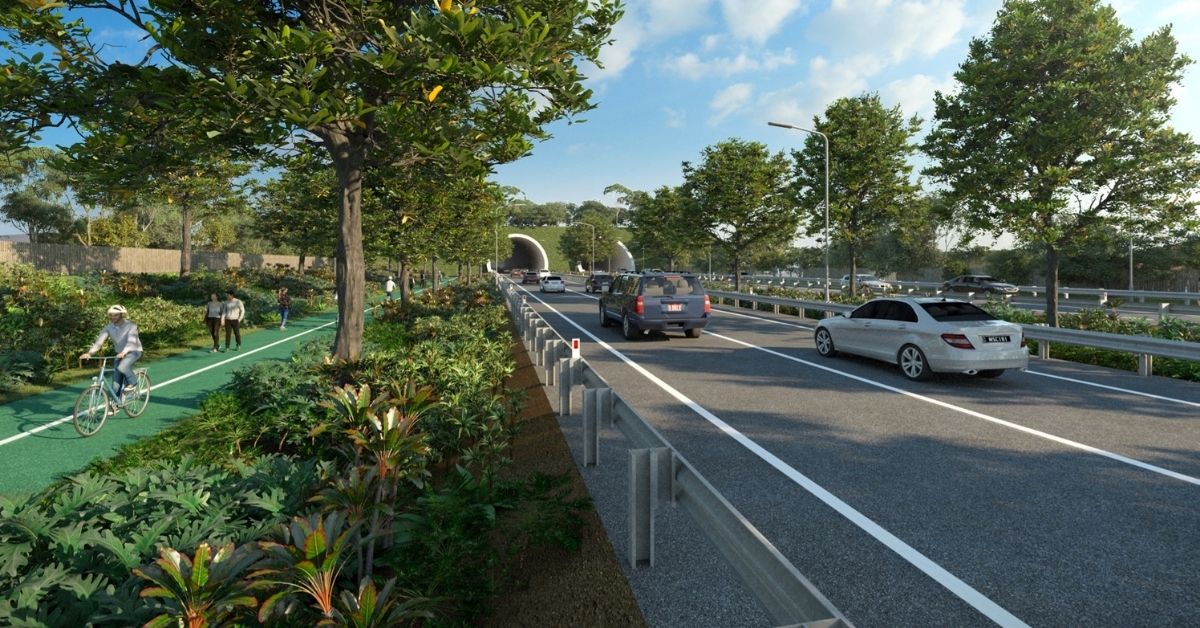 With progress comes traffic congestion and as Brisbane’s north west is projected to triple in growth in the next 20 years, experts said that it is time to find solutions to prevent the gridlocks, particularly between Bald Hills and Toowong. Brisbane City Council has a business case study up for consultation with the public for a new North West motorway, among other ideas.

According to the Council’s assessment, the North West Transport Network has not been designed for the kind of traffic volume it’s currently experiencing, compared to the southside or northside routes.

“While public transport could be a solution to reducing demand on the road network, it is not always a viable option due to a range of issues, resulting in reliance on private car trips,” the business case stated. “Ongoing development of new housing within and outside of the Brisbane local government area is placing further pressure on Brisbane’s north west transport network and worsening traffic congestion.”

The case study also includes a lot of promising transport infrastructure ideas below that will also cover surrounding areas in the Moreton Bay region:

Some 10 million in funds have been set aside for this north west motorway by the Australian Government but community feedback is still important in drawing up the solutions that will help shape the transport infrastructure for the years to come.

It comes after the Council sought feedback from residents in late 2019 about their travel behaviours and where best to improve transport services.

The community consultation will run until Monday, 21 Dec 2020 and can be filled out online. By early to mid-2021, Council will present the final business case draft before submission to the Australian Government.