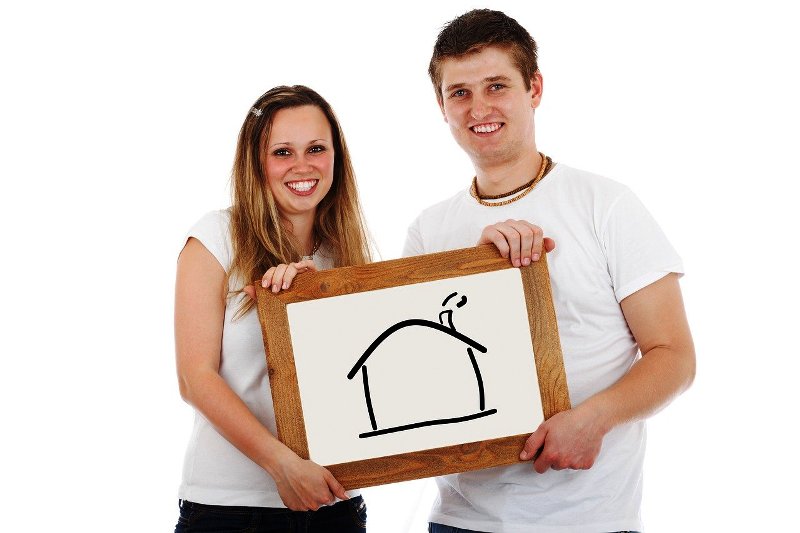 Aided by the government’s First Home Loan Deposit Scheme, more first-home buyers are now climbing into the Brisbane property market, with Toowong ranking among the suburbs that had most inquiries for units, a new research said.

The latest report from the REA Group said that in terms of inquiries for houses from first-home buyers, Rochedale South was the top suburb followed by Springfield Lakes,  Bracken Ridge, Morayfield, and Forest Lake.

Meanwhile, Brisbane City and Toowong had the most inquiries for units, followed by Taringa, Nundah, and West End.

Since the scheme was introduced on 1 January 2020, there have already been more than 700 people who gained pre-approved place in First Home Loan Deposit Scheme (FHLDS) in Queensland. Almost 6,000 of the 10,000 places have been guaranteed nationwide, whilst another 3,000 places have moved to the pre-approval stage.

Consequently, a rise in first-home buyers have been observed in Brisbane, an increase of more than a third in January from the same month in 2019, data from realestate.com.au said.

Experts were also quick to note how the First Home Loan Deposit Scheme has  generated interest among first-home buyers, even before it started; a trend which was last observed in 2009.

As revealed by the Australian Bureau of Statistics data, the number of first-home buyer loan commitment have risen 6.2 percent in seasonally adjusted terms in December 2019. The annual percent change for owner occupier first home buyer commitments was also up 21.3 percent from December 2018.

The First Home Loan Deposit Scheme is an Australian Government initiative that aims to help eligible first home buyers purchase a home with a deposit of as little as five percent. The scheme allows NHIFC to guarantee part of the first-home buyer’s home loan from a participating lender, beginning 1 January 2020.

National Housing Finance and Investment Corporation (NHFIC) has already released 10,000 First Home Loan Deposit Scheme places and another 10,000 will be made available from July 2020.

The list of participating lenders can be found here.

Read:  Twin Towers up to 31 Storeys Proposed for Coronation Drive