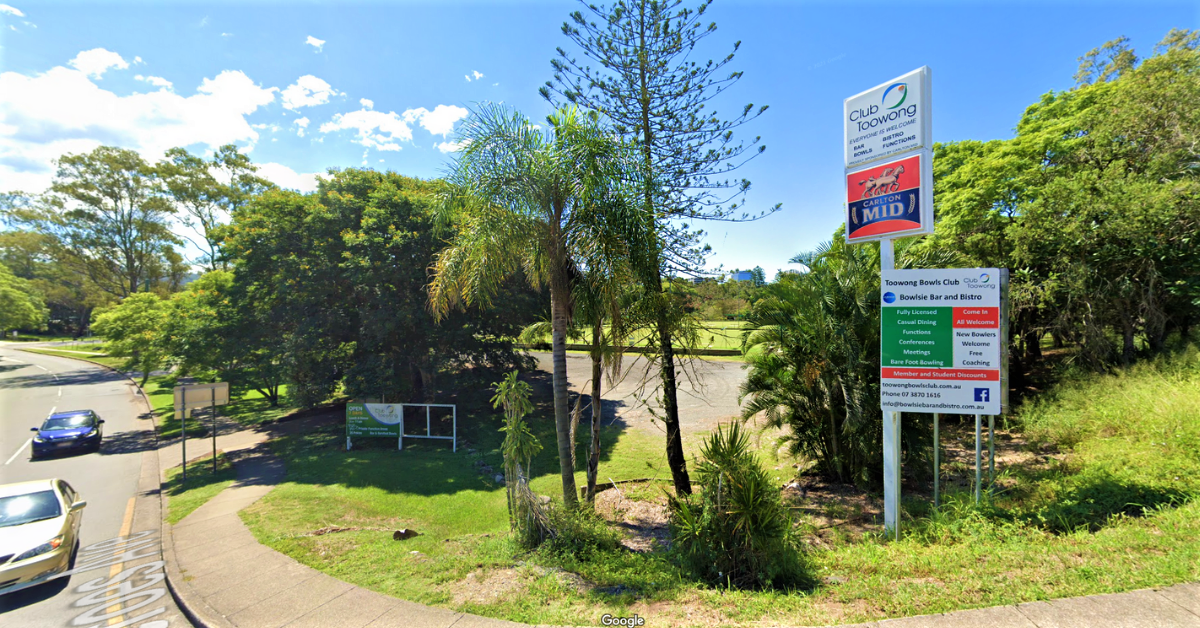 Fresh concerns were raised about the suitability of the former Toowong Bowls Club site as the location of the proposed new inner-west primary school after the area went underwater during the February/March 2022 extreme weather event that battered southeast Queensland.

The recent flooding has, however, raised questions about the suitability and safety of the former bowls club site.

Greens MP for Maiwar – Michael Berkman said that after the floodwaters have subsided and massive cleanup has been undertaken, it soon became clear that the old bowls club which sits next to Perrin Park may not be the ideal location for the much-needed new school.

“It is clearer than ever that the site goes under in major floods—we already knew this—and the adjacent road at Heroes Avenue floods much more easily, cutting off one of two possible road access points,” he said.

“I know there are some locals who continue to oppose the department’s decision. I understand their concerns and I respect their position.”

He also expressed his disappointment over the state government’s lack of forward planning and its preference for using “scarce public land” rather than privately owned property for the new inner-west primary school.

However, he said that whilst he understands that there are some locals who continue to oppose the Department’s decision, he believes that it may be too late to change location now.

He said that even if the Department could be persuaded to reconsider the location it would be to the detriment of students and teachers at Indooroopilly, Ironside, and Toowong State schools.

Mr Berkman suggested that the State Government should instead ensure that the building design provides the best flood immunity possible much like the new buildings at Milton State School which have proven to be flood-resilient. That would mean “necessary upgrades for Heroes Avenue and safe road and pedestrian access from Gailey Road” should also be considered.

The Education Department said that the two rounds of community consultation and significant studies point to the former bowls club as the preferred site and is a great location for the proposed new school.

It also acknowledges that design solutions for the proposed primary school should address potential flood impacts and the need to incorporate emergency access at the site.

“I am sincerely hoping all players on the west side can start acting a bit more like grown-ups and collaborating in the best interests of our area,” Mr Berkman concluded.