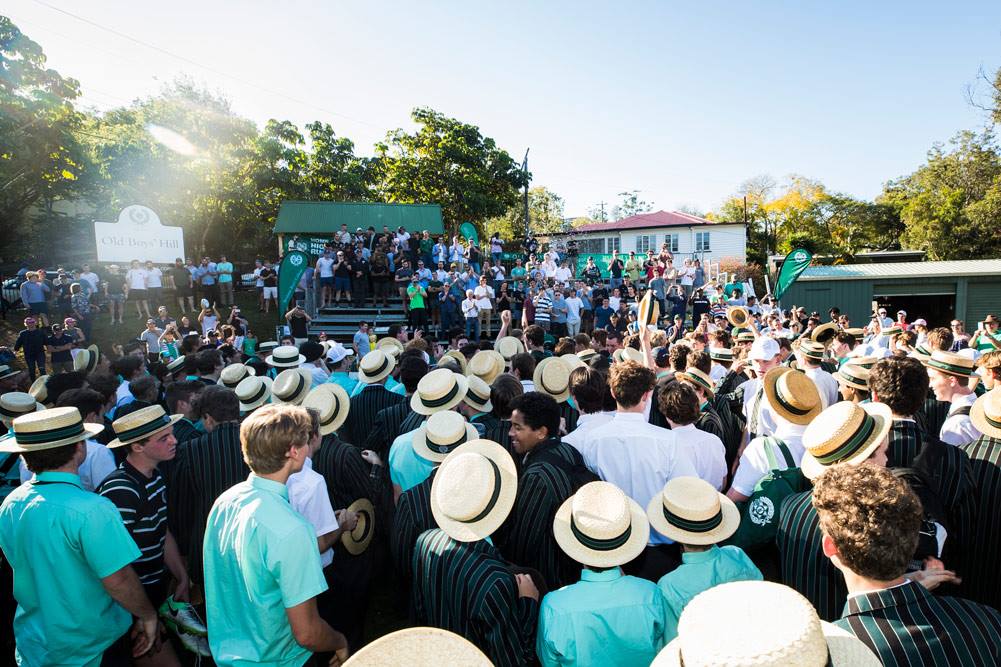 Brisbane’s Old Collegians Association (OCA) is celebrating its 99th year with a host of competitive sports at the Brisbane Boys College (BBC) in Toowong. Old Boys’ Day 2019 aims to strengthen the brotherhood and reap support for the association’s various causes.

Drinks and sausage sizzle will be available at the post-match and guests may unwind with live music. This is generally a child-friendly event so you might want to bring the whole family to watch the games. The bar area, however, is open to guests 18 years old and above only.

The Old Collegians Association was officially founded in the 27th of Aug 1920 by Mr Arthur (Barney) Rudd, who opened Clayfield College in 1902. He had the vision to foster fellowship and touch base with former students, whilst also providing scholarships and endowments for the sons of its members.

In 1918, the Presbyterian and Methodist Schools Association purchased Clayfield College and renamed it to Brisbane Boys’ College. The institution moved to a bigger site in Toowong in the late 1920s with Mr Rudd as its deputy headmaster. OCA remained active as it inducted new members every year.

Several of BBC students were servicemen and heroes in the Second World War. They have also become pillars of the development and progress of the Queensland community.

Read: Toowong is Most in-Demand Suburb in Brisbane

Today, apart from the scholarship grants and financial assistance, the OCA also holds mentoring programs for Year 12 students. Members may also advertise on the business directory to gain leads and referrals for their products and services.

Meanwhile, BBC’s student body has increased to an average of 1,550 students a year.