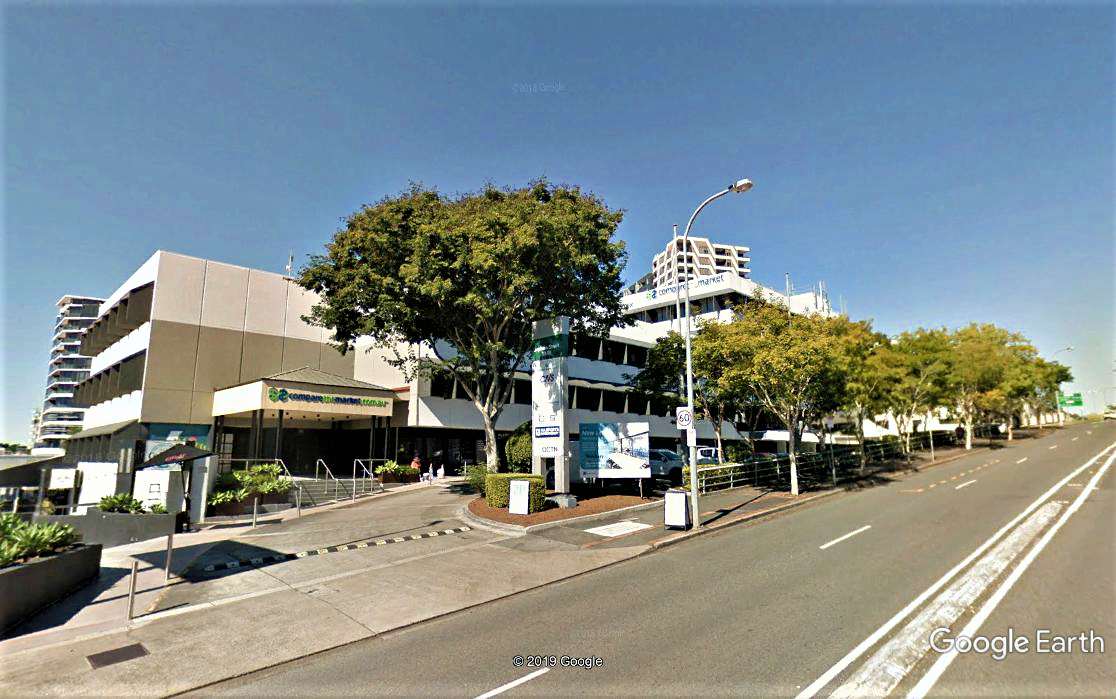 A $300-million mixed-use development that promises to be unlike the traditional,  enclosed shopping centres, is being proposed in Toowong.

The Toowong Town Centre, proposed by State Development Corporation, will be located on a 1.3-hectare parcel of land bounded by Jephson Street, High Street, and Sherwood Road in Toowong.

The site was previously owned by Stockland, which previously obtained a Development Approval for a three 25-storey residential towers consisting of 530 apartment units and ground floor retail tenancies but chose to abandon the plans.

The proposal is for a development consisting of a two-level retail centre along with a 25-level 4.5-star hotel and an office building that could rise 12 to 14 levels high. SDC said that the development is inspired by The Grove Shopping Centre located in Los Angeles.

The proposed development takes advantage of its prestigious location with a number of national and international corporate headquarters as well as campus and medical facilities surrounding the site including the Queensland University campus, the Wesley Hospital, and the Brisbane Boys College.

“Unlike a traditional enclosed shopping centre, the development will include open-air streetscapes and expansive public spaces. The proposal incorporates a high level of secure parking for all its users with dedicated parking areas for the different components of the new mixed-use Toowong development,” SDC-Toowong Town Centre website said.

“…Toowong Town Centre development will feature a shopping centre with a fresh food component, a dedicated entertainment based food and beverage precinct, cinemas, residential apartments and a hotel, along with a gym and health care facility, childcare and a commercial office tower.”

A development application could be lodged by the end of the year. The developers hopes to commence construction in 2020 with a target completion in late 2022 or by early 2023.