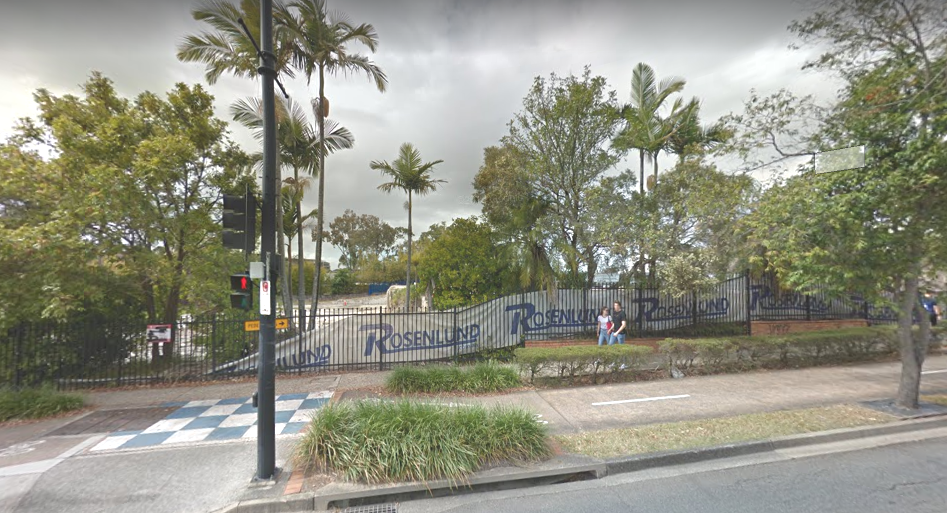 Around 90 of 1,633 local respondents support a new footbridge for pedestrians and cyclists between Toowong and West End.

The community survey by State Greens MP for Maiwar Michael Berkman and Councillor for The Gabba Jonathan Sri was created to get the residents’ input regarding the plans for the old ABC site and whether they support a bridge to West End.

Only 5.39 percent is against the idea, whilst the remaining 4.35 percent of residents are not sure if it will be a good idea to build a Toowong and West End connection.

Cr Sri said there had been various studies and plans for a bridge over the years. However, none had ever given local residents a direct vote to gauge what they thought.

“A bridge for pedestrians and cyclists would give West End residents a direct link to Toowong Village and train station as well as a shorter, safer cycling route to UQ,’’ he said.

According to Mr Berkman, the exact location and design of the footbridge would be subject to further consultations with residents, following more detailed work by the engineering, planning and design experts.

Meanwhile, when asked if it is a good idea that the Federal Government sold the former ABC site to a private developer back in 2013, 81 percent of respondents said the government should not have sold it.

They believe it should be converted into a public space, like a public park with large shady trees, a spot to have a picnic, or barbecues.

Around 15 percent of residents are neutral or not sure and the other 3.5 percent believe it was just a good idea that the federal government sold the site to a private developer.

Out of all 1600 respondents, 87 percent believes the Federal/State Government or the City Council should buy back the land to create a new public space in Toowong.

Plans for the Former ABC Site

Luxury developer Sunland Group acquired the site in 2013 for $20 million, despite Brisbane City Council lobbying for it to be turned into parkland.

After being rejected by the Planning and Environment Court for their proposed 27-storey skyscrapers, they decided to prepare a new development application for the site this year.

Sunland said the new project is still in its planning stage, but the company’s managing director Sahba Abedian said they are now directing every effort to conceive a new architectural outcome that “celebrates the unique riverfront site.”

ABC Site as a Public Space

In February 2019, Mr Berkman urged the state government to purchase the site and convert it to parkland.

“The former ABC site could be an idyllic riverfront park and a perfect landing point for a walking and cycling bridge connecting West End and Toowong,’’ Mr Berkman said.

Mr Berkman and Cr Siri will keep the survey open for another three weeks. He encourages the residents to provide their input regarding the ABC site and the Toowong and West End Bridge.

Apart from answering the survey, Mr Berkman also encourages the residents to participate in a community forum at the Figs on Sylvan at 65 Sylvan Road, Toowong on 17 April 2019 from 6:00 pm to 7:30 pm.

“Everyone is welcome, and more information including confirmed speakers will follow soon,” Mr Berkman said.