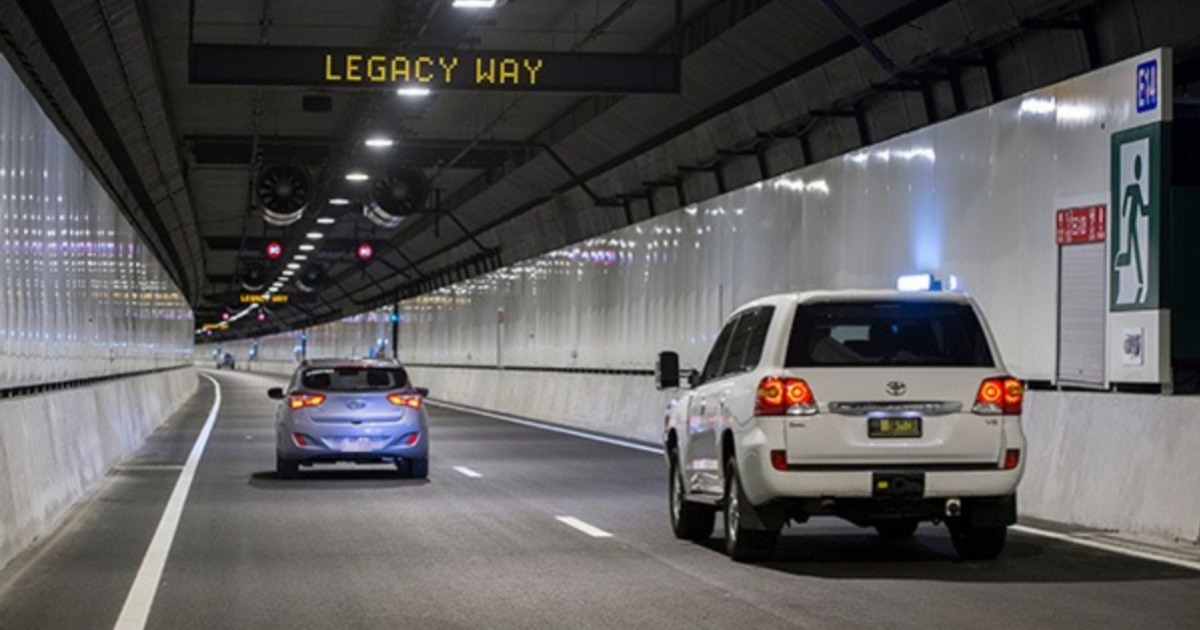 Motorists are advised to plan their travels as the Legacy Way Tunnel in Toowong will be closed for all traffic on specific days and times in March 2022, due to planned roadworks across Brisbane.

Toll has also resumed on Monday, 7 March on public transport and council-operated toll roads, including Legacy Way, after it was announced for free from 3 Mar- 6 Mar, to help Brisbane residents in the clean-up efforts brought by the devastating flood.

See the date and time of upcoming planned roadworks:

Linkt Brisbane regularly carry out maintenance on the roads and tunnels and while they do their best to avoid disruptions, sometimes temporary traffic changes are needed to keep everyone safe.

“In the event of adverse weather conditions or other delays, works will be postponed to the next available shift,” Linkt stated in its website.

The tunnel is owned and currently being managed by Transurban Queensland.