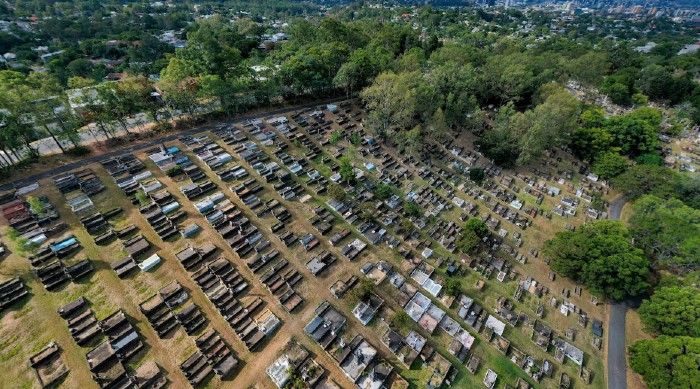 A Queensland historian is calling on authorities to restore the deteriorating burial places at Toowong Cemetery, in honour of Brisbane’s past and the people buried there.

Jack Sim, a member of the voluntary organisation Friends of Toowong Cemetery believes Brisbane City Council would need an emergency fund to promptly repair the broken sites, as the cost of repinning a headstone is estimated to be around $3,000.

Whilst some headstones survive, many have been smashed and there are slabs that have been cracked open. Some graves have been overrun with weeds. With thousands of dollars needed for one headstone alone, the extent of damage at the cemetery could amount to multi-millions of dollars.

Yet under the Cemetery Act 1865, a grave and its monuments belong to the dead person’s family. Although the Council is in charge of Toowong Cemetery, they cannot touch damaged graves regardless of whether the damage is because of time, nature or human activity.

BCC maintains 12 cemeteries, including the one in Toowong and whilst they allocated $12 million in the financial year for the maintenance of the cemeteries’ lawns and gardens, they will not pay to fix the graves.

There are approximately 117,000 people buried at Toowong Cemetery, including politicians, sporting legends, poets, soldiers, and celebrities.

The heritage-listed cemetery contains the war graves of 270 Commonwealth service personnel of World War I and 117 from World War II, besides two sailors of the Dutch Navy from the latter war.

One of the most notable graves here is where Sir Samuel Walker Griffith rests. Sadly, the crucifix on his monument was left broken. He is one of the founding fathers of Australia’s Federation, author of the Constitution. Aside from being a former Queensland premier and first chief justice of Australia, he’s known for being one of the greatest jurists produced by Australia in the 19th century.

It also serves as the final resting place of John Petrie, first mayor of Brisbane, who was buried with his wife in their plot in the cemetery.

Mr Sim, who has been donating funds for Toowong Cemetery’s grave restoration through the years, believes Toowong Cemetery deserves to be preserved because cemeteries are all about our history and our people.