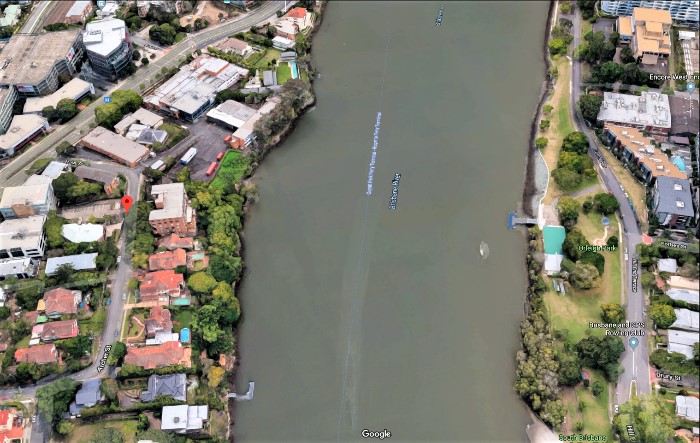 Council is building five new green bridges, including Toowong-West End bridge, and you are invited to have your say about the proposed project before Friday 6 December 2019.

Subject to further investigations and community and stakeholder consultation, the proposed Green Bridges for Brisbane include:

The Toowong to West End green bridge will cater to pedestrians, cyclists, and possibly for public transport depending on the outcome of public consultation and traffic studies.

The proposed bridge will serve as the link between the West End and Toowong business area, rail and ferry services, existing walking and cycling network, as well as the proposed St Lucia to West End green bridge.

The Council has identified the proposed alignment which will extend from near Archer Street in Toowong, across the Brisbane River to Orleigh Park, and near Forbes Street in West End.

Members of the community are invited to have their say by answering the online survey here. Alternatively, you may visit any of the following community information sessions:

Also, learn more about the project and feel free to provide your feedback by:

Read: It’s a Silver Medal Finish for the QPS Rowing Team at the Emergency Services Regatta!