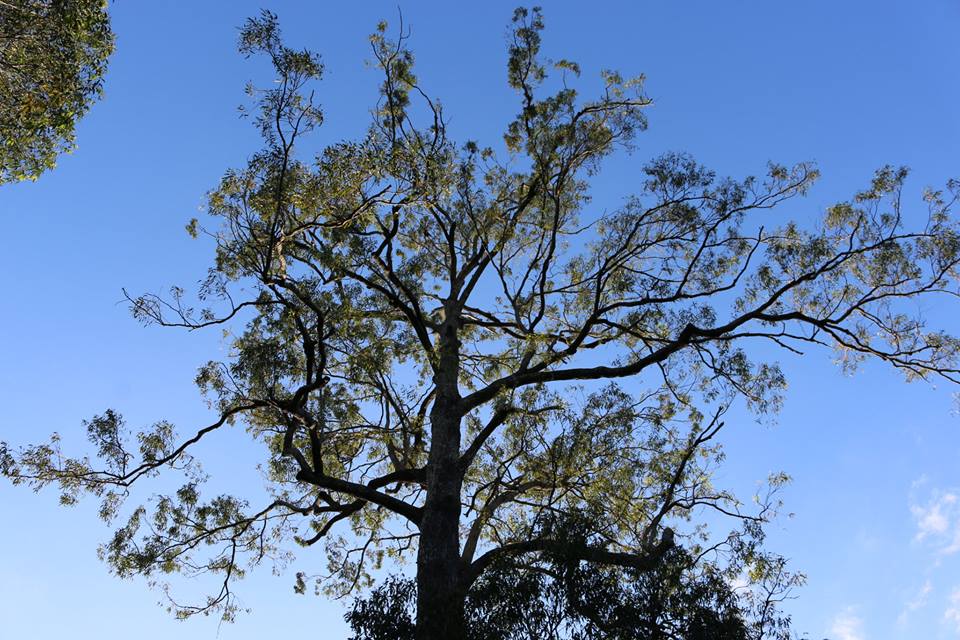 A 300-year-old grey ironbark tree in Toowong has been saved despite plans to remove it to make way for the Queensland Academy For Science, Mathematics and Technology’s expansion.

Conservation groups such as the Save Toowong Creek have been battling to save the tree since last year.

“Estimated to be easily over 300 years old, this tree has been a landmark for native wildlife and a home tree for countless amounts of bird species for centuries,” Save Toowong Creek wrote in a Facebook post.

Aboriginal activist Sam Watson added that the area was important to the Turrbal as it was connected to Mt Coot-tha by ancient “song lines.”

The 30-metre hardwood tree has an Aboriginal scar and is considered a rare remnant brush in Toowong Creek.

Education Minister Grace Grace said her department had worked with the Department of Aboriginal and Torres Strait Islander Partnerships and the Turrbal people to ensure the expansion could still be delivered while respecting the cultural and environmental sensitivities of the site.

The Education Department proposed to adjust the location of the building in order to avoid impacts on the tree and the Turrbal people.

The building will now be moved 11.4-m away from the grey ironbark tree, the minimum distance needed to protect its root zone.

Construction of QAMT’s three-storey building is underway in order to accommodate students from Year 7-10. The $36 million expansion includes the construction of the academy’s STEM hub and Northern Learning Centre.

Read: What to Expect from the Auchenflower Station Upgrade